Home NewsBatteries left behind in future of grid balancing?

Batteries left behind in future of grid balancing?

The immediate future of energy storage is not the full replacement of the grid but rather the alleviating of strain on the grid through the use of batteries. Territories such as the United Kingdom, the United States, and Australia have been early adopters of energy storage technology and are looking forward to using battery technology during peak grid times, thereby, saving money and allowing the grid to operate optimally.

However, Germany is not as convinced that battery storage technology is for them. According to GreenTechMedia, a study named Merit Order for Energy Storage Systems 2030 was conducted over a three-year period by the Federal Ministry of Economic Affairs and Energy. 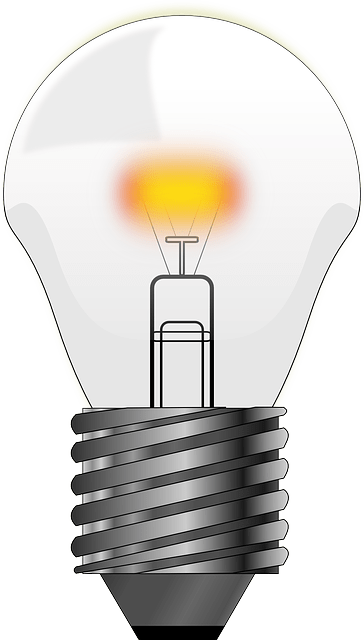 Christoph Pellinger, who led the study, says that they believe energy storage batteries will not be able to meet Germany's energy requirements in the next ten years. He went on to say, "I can think of lithium-ion battery storage for primary frequency control: however, the market is rather small, with less than 600 megawatts in Germany and 3,000 megawatts in Europe. So far we do not see batteries on the grid scale for load-shifting purposes in Germany."

The report - to be published soon - will suggest practical energy saving methods to ensure Germany stays on track in terms of energy goals. Other countries weighing up their energy options might be able to learn from Germany if they can produce renewable energy without the oncoming onslaught of battery technology.

The three suggestions to the German government, in the case of energy conservation, will be:

If countries continue the demand-side management methods of grid balancing far into the future, the Dean of Engineering at the Engineering Institute of Technology, Steve Mackay, says there are methods of energy saving which are severely underrated.

In the twenty-first episode of the Engineering News Network, Mackay says that the use of energy saving bulbs has been a successful idea with a good approach, however, he believes energy saving bulbs have been a yardstick that is possibly not long enough for how much energy saving actually has to happen in the world.  "Humans tend to have a psychological effect called the 'anchoring effect' and we tend to focus on the little things. One should also expand one's horizon and perhaps think of larger things," he said.

In the current world where affording home energy storage batteries is a pipe dream for some, energy saving solutions still need to be considered. "For example, if you look at your home, one of the biggest savings you could make is not so much the light bulbs, but the heater or the dryer for your clothing. If you cut back on that, you are looking at significant savings because it chews up quite a lot of power. The same thing for your pool pump and lots of other power consuming devices," Mackay said.

Pellinger - who is soon to publish findings on grid balancing in Germany - has his doubts about residential batteries become the norm in the near future. He said: "Batteries for residential storage might have an impact, but they are even less economically viable than most analysts think. Home storage units often consume a surprising amount of electricity themselves in standby mode, and this is rarely taken into account."