Home NewsEliminating the Monotony of Engineering

Eliminating the Monotony of Engineering

Being an engineer is by no means a boring job. 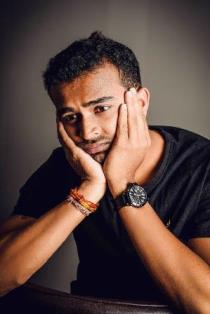 However, most people will refer to their jobs similarly, that ‘work is work’; that it often involves a daily grind, a slog which is sometimes repetitive and monotonous.

Remarks delivered on a social forum for engineers also suggest the monotony that some feel in their engineering jobs.

It has been said that modern day engineering is 10 percent invention and 90 percent maintenance. Meaning, that engineers don’t do much design and development anymore, but rather, maintain what has already been engineered.

When talking about avoiding the monotony of being stuck in a repetitive engineering job, one process engineer with username ‘namkash’, said:

“I asked my boss to give me different tasks. He actually did when he noticed I was getting bored. So, I guess you can ask your boss.” “Try to work somewhere you feel comfortable and happy, at least surround yourself with good coworkers.”

Another engineer, under the pseudonym RallyMech, suggests that keeping your wits about you in a job like engineering involves not feeling like you should over perform. He says:

“Never forget that there is a difference between how much work you are expected to do, and how much you are capable of. Engineers are rarely rewarded for projects that are ahead of schedule. They are expected to finish projects on time and under budget.”

He also mentioned that he fills part of his time becoming more proficient on software like CAD, refines shelved projects and sometimes does market research.

Whilst the opinions of engineers on social media sites should be taken with a grain of salt, the modern day idea of ‘work’ is an ever changing one. There are certain jobs within engineering which involve variety, but inevitably there are those which include repetitive tasks.

It is always worth considering a move to ensure you are in an environment where you are learning new skills and being challenged.

But can one be forced into doing a monotonous job that just doesn’t inspire any form of creativity?  There are some women in engineering who may be able to answer this question.

Who does the chores?

The distribution of ‘cool’ roles gets distorted when the historical gender gap in engineering causes age-old exclusion. An investigation into gender parity of engineering courses in universities was conducted by a group of students from the University of California at Irvine, MIT, McGill University and the University of Michigan in 2016. 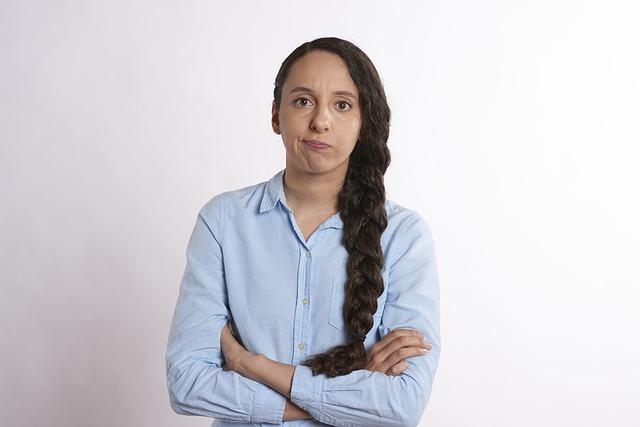 The investigation, which produced a report in the journal Work and Occupations, involved following 40 undergraduate engineering students of both genders. Twice every month the students wrote about their comings and goings in the course.

At the end of the experiment the researchers had 3,000 diary entries from which to generate data. They found that the  females were generally excluded from all the fun stuff. An excerpt of the report read:

“There was this one case where, in our design class, two girls in a group had been working on the robot we were building in the class for hours, and the guys in the group came in and within minutes had sentenced them to doing menial tasks while the guys went and had all the fun in the machine shop.”

It is the monotony of menial tasks, and being forced to do them, which has discouraged some women fro pursuing careers in engineering. The automation of all repetitive tasks may, however, make all menial tasks redundant. Engineers will have to step up to ensure they are creative and design-savvy, to ensure they cope with the ‘cooler’ stuff, while the robots tackle the rest.

Happiness in your engineering job is absolutely crucial. The Dean of the Engineering Institute of Technology Steve Mackay, has a rule-of-thumb that you can use to measure your happiness by:

Posted 17 Jun 2016 | 16:00 GMT. “Are Women Exiting Engineering Because Men Have All the Fun?” IEEE Spectrum: Technology, Engineering, and Science News, 2016, spectrum.ieee.org/view-from-the-valley/at-work/tech-careers/are-women-being-pushed-out-of-engineering-because-men-have-all-the-fun.
“How Do You Deal with Monotony • r/Engineering.” Reddit, www.reddit.com/r/engineering/comments/75c8u2/how_do_you_deal_with_monotony/.