Researchers at the University of Minnesota have written a report in Physics of Fluid that make a case for a change of methodology when studying turbulence pertaining to jets.

The researchers say that fluid flows in predictable patterns with high-speed jets which explain why jets are so loud. The team wants to use their findings to influence the dynamics of jets to minimize the volumes they produce.

Joseph W. Nichols, an assistant professor of aerospace engineering and mechanics at the University of Minnesota, spoke to Eureka Alert, saying, "Back during the 1960s, it was shown that coherent parts of turbulent fluctuations inside jets are connected to instability wavepackets, which are linked to noise radiation. A wave packet is an oscillation that repeats if you look at it over a short time and length scales, but when you zoom out you can see it varies slowly over a long distance."

The abstract published by the team explains:

For supersonic jets, the optimal response closely resembles a wavepacket in both the near-field and the far-field such as those obtained by the parabolized stability equations, and this mode dominates the response. For subsonic jets, however, the singular values indicate that the contribution of sub-optimal modes to noise generation are nearly equal to that of the optimal mode, explaining why the PSE do not fully capture the far-field sound in this case. 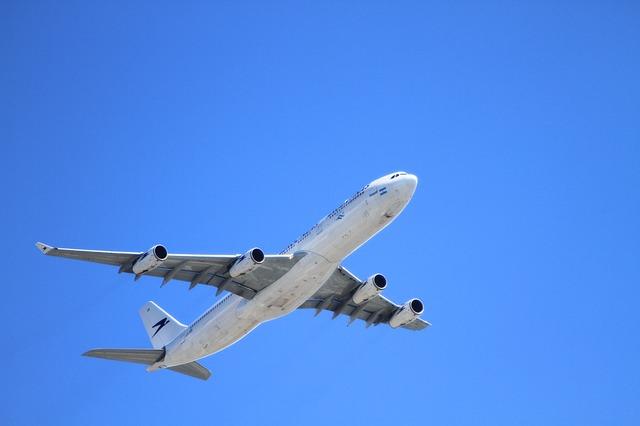 Mihailo Jovanovi, an associate professor of electrical and computer engineering, said: "We treat high-speed turbulent jets as amplifiers that take fluctuations inside the jet as inputs and give back sound. And we use this mathematical framework to identify modes that induce large-output amplification and generate loud noise."

The studies into quietening down jet planes could lead to healthier airport staff, say the researchers. It was confirmed by health professionals last year that exposure to loud aircraft could lead to heightened blood pressure.