Another two steps back for higher education in South Africa. President Jacob Zuma has once again shuffled the members of his cabinet; the second shuffle of ministerial position holders this year. The move by the President further sours the relationship between the members of the once sturdy Tripartite Alliance. The alliance is made up of the African National Congress (the country’s leading party), the Congress of South African Trade Unions (COSATU) and the South African Communist Party (SACP).

The South African Communist Party, of which Blade Nzimande has been the General Secretary in years gone by, has lashed out at President Zuma, saying that the appropriate protocol was not followed with Dr Nzimande’s removal. The SACP were not notified that the shuffle was coming.

The end-of-year exam period in South African universities is one of uncertainty - they have seen protest action from students who demand university fees be lowered in the last two years. Hlengiwe Mkhize, Nzimande’s replacement, has been thrown in the deep end, having to grapple with the reality that there could indeed be more protests this year, as exam time approaches.

Rise of the private institutions?

With the constant shuffling of the heads of higher education departments in South Africa, the training institutions, the budgets that strengthen them and the efficiency of their operations all diminish.

As places of education excellence it is apparent that the public system is facing challenges. Receiving a ‘quality’ education from a department that is constantly returning to square one’ may be a big ask.

The political turmoil in the country is setting the stage for growth in private higher education and training institutions; they will be seen, increasingly, as viable and attractive alternatives. 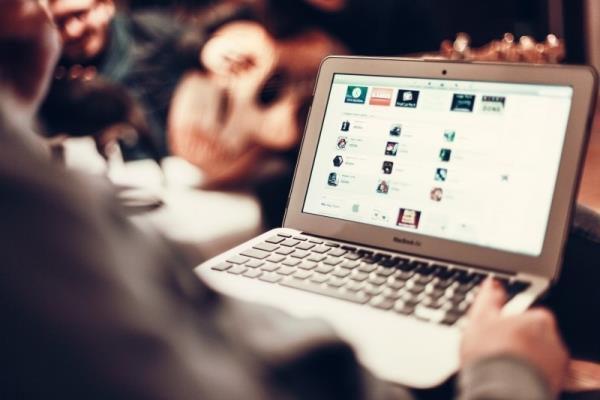 South Africa should be opening its doors more widely to legitimate, globally operated, higher education and training institutions. With stable education and qualifications of substance available graduates of merit will continue to sustain the growing economy.

Privately-owned institutions that offer synchronous learning experiences via an online framework, with a premium curriculum, will also grow and remain an option for the future of education in South Africa.

The removal of Nzimande, however, causes further concern: private institutions may not get their day in the sun, according to JC-1 ETD Consultants.

JC-1 ETD Consultants is a company which guides private institutions requiring registration with the Department of Higher Education and Training. They also assist them gain accreditation with the Quality Council for Trades and Occupation in South Africa.

They believe that Nzimande was forward-thinking, easing the way for private institutions in terms of gaining the necessary accreditation. They say the removal of Nzimande is similar to “having a head coach replaced from a team that is just achieving success.” In an email to us, addressing the question of how online institutions may change the face of education in South Africa, the company says:

“We believe, that this is an area that can certainly succeed in this country, if not flourish, given the right circumstances. Online services offer learners opportunities where conventional methods requiring time, travel and accommodation often restrict accessibility.”

The South African universities themselves relied on an off-campus, online system of learning when the previous Fees Must Fall protests closed campuses down nationwide. South Africans may find that they have an appetite for e-Learning institutions as the situation worsens. A JC-1 ETD Consultants representative concludes:

“Technological advances offer numerous avenues in which online services can perhaps even better address education and training interventions in certain fields. Newer generations are becoming far more familiar with the use of technology, and with previously less geographically accessible areas, the reach of online education becomes a reality without the logistical problems.”

Sylvia Hammond is the Consulting Editor at Portal Publishing - a leading online publisher in the education and training sector. She too hopes that the department of higher education and training will continue to innovate, so that capable institutions can be established and train the next generation of workers in South Africa. She told us:

“Minister Nzimande brought in the concept of an integrated, articulated post-school system. This provides a framework for school leavers to find the appropriate institute to pursue a career that suits them, and work their way through the various levels of qualification.”