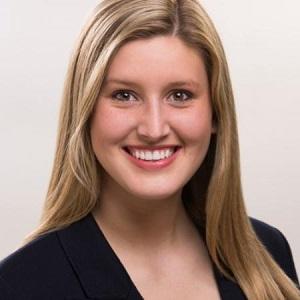 Paige Kassalen is a 24 year old electrical engineering graduate from Pittsburgh, Pennsylvania, who is making waves in the engineering industry.  By the age of 22, Kassalen had been involved in a world-first solar plane project, and by 23, had been awarded a spot on the prestigious Forbes 30 Under 30 list.

The Engineering Institute of Technology sat down with her to marvel at her achievements, find out what drives her, and to talk about how engineering industries can do more to recruit females into Science Technology Engineering and Mathematics (STEM) fields. EIT is keen to encourage many more females in its practical online engineering bachelor and master degrees.

After graduating through Virginia Polytechnic Institute and State University, Paige was equipped with the problem solving skills necessary for starting the rest of her career. She believes that engineers are born with the ‘knack’ for problem solving. She says:

“The best engineers are the kind of people that have a passion for building something or creating something and have that drive for problem solving. That’s something that I had growing up; I loved to figure out how things work. I was happy that there was a field like engineering that gave me those tools that I needed to solve those real world problems.” 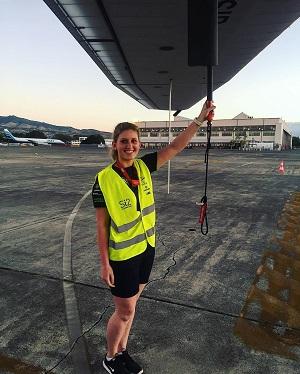 Kassalen became a Process Control Technology intern at a company that supplies high-tech polymers named Covestro. From there, she became a commercial trainee, rotating throughout Covestro’s three business units.As an electrical engineer at a material sciences company it was an interesting change of pace, she said.

She was then asked to represent the company as a ground crew member for Solar Impulse, which was an initiative that aimed to fly a plane around the world powered only by the sun. Covestro was an official partner of Solar Impulse, providing both materials and technical expertise to the project.

Being part of the ground crew responsible for keeping a solar plane on track, on a trip around the globe, was no easy feat. Kassalen tells of the intricacies involved with catching the plane by the wings when the plane landed. The solar plane’s wingspan was almost the size of a Boeing 747s wingspan, and the airplane had tandem wheels. Paige and the other members of the ground crew had to run alongside the airplane, and had to ensure the plane remained stable. 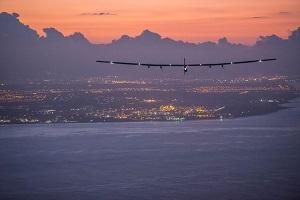 Her electrical engineering prowess was fully realized when she was one of four engineers who presided over the power systems of the mobile hangar where the plane was stored.

Within areas of countries without hangars big enough for the plane, the plane would have to be stored in an igloo-shaped mobile hangar. Setting up the mobile hangar took 10 hours, and 14 to 17 members to inflate.

Paige, and three other engineers, had to regulate the power systems that powered the fans that inflated the hangar.

To stay abreast of being thrown in the deep end of a challenging engineering project, Paige rolled with the punches and continued learning as the project charged ahead. She said:

Paige is a shining example of how gender inclusivity in the engineering world can lead to great things. She co-chairs with the Pittsburgh chapter of the Institute of Electrical and Electronics Engineers’ Women in Engineering affinity group. Whether or not the industry can do better for the gender gap, Paige says:

I think it all goes back to the support - there are definitely so many men and women in leadership roles now that are supporting STEM.”

Paige believes that people should be more encouraging to women who are pursuing STEM careers. She recalls many a time when certain people at university assumed she was less than sufficient in a degree as challenging as electrical engineering. She reiterates:

“We definitely need to have a lot more gender parity when it comes to STEM fields because engineers will be designing for both genders and we want to have that input from women to make sure that we’re accommodating their needs.”